The Symbolism of the Serpent" 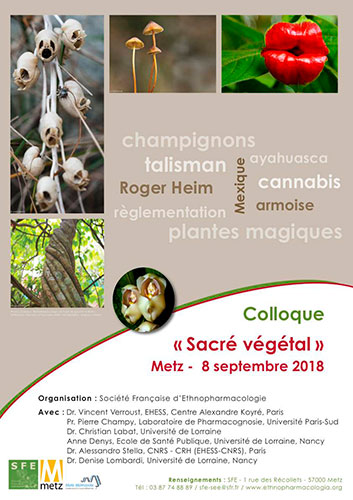 Lecture by Jean-François Froger, theologian and specialist in spiritual and religious topics.

The lecture will be held on October 30, from 3 to 6 pm, in the auditorium of the Takiwasi Center, with simultaneous translation from French to Spanish. This event follows a workshop on symbolism developed on Sunday 28 and Monday 29 and focused on the topics of water and sulfur.

Jean-Francois Froger, exegete and researcher in anthropology, is the creator of a technique that aims to highlight the symbolic meaning of an element based on the shared experience of a group. Since the 1970s, he has devoted his life to research, ranging from biblical anthropology to the study of Greek myths. He teaches and directs experimental research groups on the symbolic function.

He has done extensive research on the topic of symbolic function, with the aim of establishing a reliable experimental protocol to link the things that are created visible (stone, fish, net, sword, human body, animals...) with what they symbolize in the invisible world (power, truth, desire, joy, strength, lie ...). This work has been done in particular with the help of the psychiatrist Mouret.

More recently, he has collaborated with mathematician Robert Lutz in the establishment of a new reality representation system. The heart of his thinking is based on the discovery of a logic different from classical aristotelian binary logic, proposing a new model, based mainly on a quaternary logic where negations themselves are different.